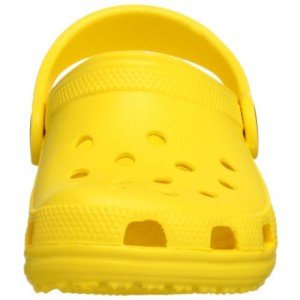 There is no official Do Something New Day, as far as I can tell, so I’m making up my own. It falls on whichever day I decide to try something new. This week, that day was Monday. A friend who’s really good at trying new things invited me to join her in an aquafit class.

I had always been intrigued by the idea of aquafit, but had never tried, imagining a minimum age requirement of somewhere in one’s 60s. It turns out, people my age do it too. The class we took, at Hillcrest Pool, had at least 20 participants, some of whom seemed to be in their 20s, and some of whom (drum roll) were men.

This was not the aquafit I envisioned (that vision involving rotund, saggy elderly women moving slowly and deliberately, buoyed by pool water, with gentle grins pasted on their dear old faces). Instead, as our diverse little group, made, in good portion, of women in our thirties, donned our flotation belts (a really flattering look, btw) and gathered at the pool’s edge, I was surprised by the appearance of our instructor -a tall, broad asian man with long hair, sporting neon yellow crocs and carrying a boom box.

For the next hour, we bobbed up and down, back and forth, styrofoam dumbells in hand, to the timeless tunes of the original New Kids on the Block (step by step!) and Ricky Martin (livin’ la vida loca!), while our easily excitable instructor demonstrated the movements he expected of us on the pool deck, in time with the beat, occasionally jumping in and out of the water (presumably to cool off) in his t-shirt and shorts.

I kicked, waved and rotated to the best of my ability, made an enemy of the woman next to me, and ended up facing the wrong way far too many times. I swallowed more pool water than I do when I’m swimming lengths, and got a really good tricep workout.

In all, a worthwhile experience, provided you don’t care about the opinion of the cute lifeguard you were eyeing earlier from the hot tub (who was probably checking out the girl with the perfect figure sitting next to you anyway, and who was, at any rate, probably way younger than you).