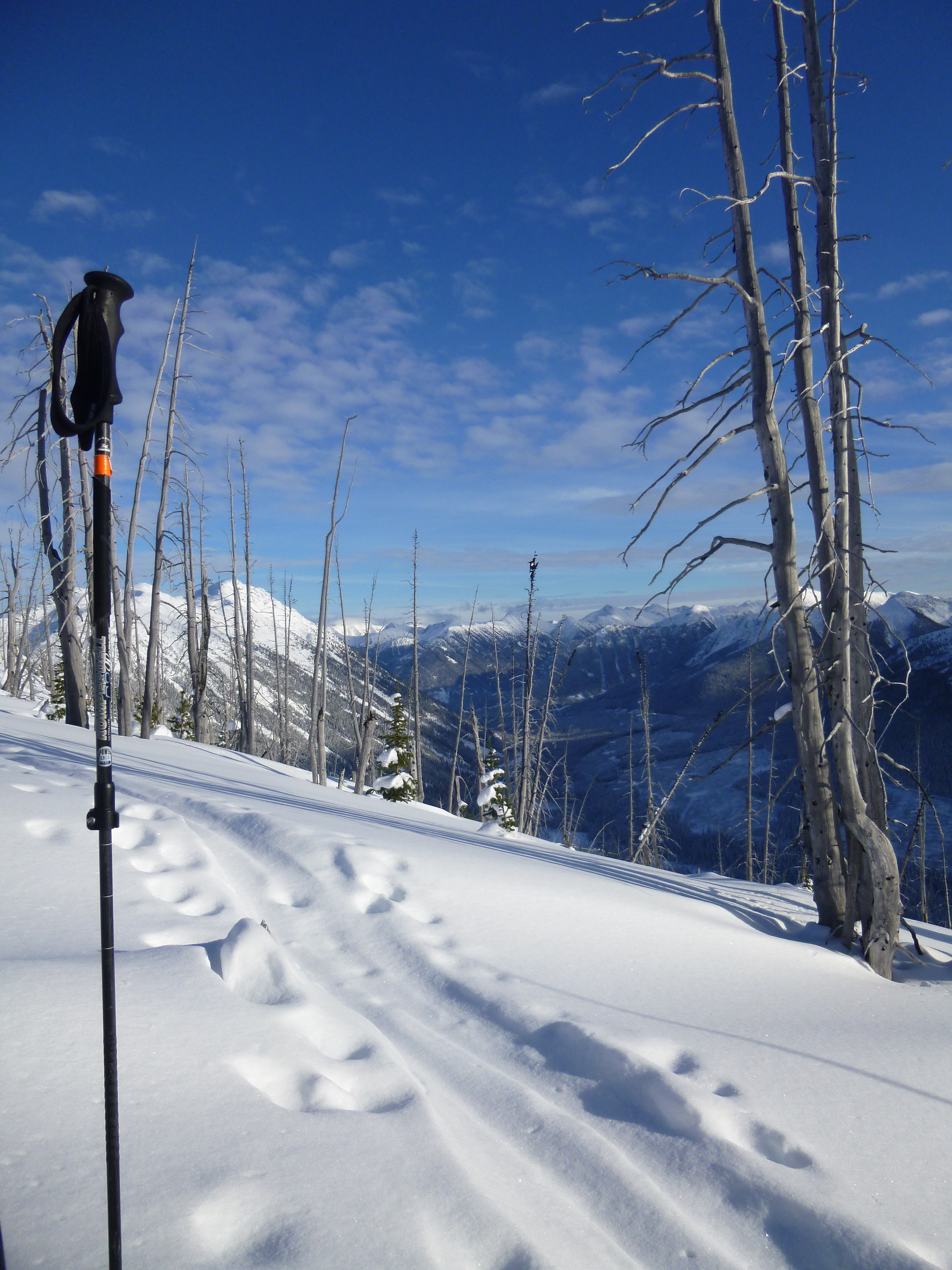 Usually, that’s enough for me. Not often, but not so rarely, a couple will disappear into the wild north or east of Vancouver and never be found, or a climber will take a bewildering fall in Squamish, or a skier will perish in an avalanche in Revelstoke. Friends in the mountain sports community will post links to news stories that provide frustratingly little information, and offer speculations about what might have gone wrong, and hopes that these aren’t anyone’s loved ones.

But they are always somebody’s loved ones.

The mountain community in BC is both small and not small. There is a web of connections anchored by three large mountain clubs (the VOC, the BCMC and the ACC) and strengthened by backcountry trips. Once you’ve shared a snow cave with a person, it becomes impossible to ignore them on the bus. It’s rare that I step into a Mountain Equipment Coop or a crowded backcountry hut without knowing someone. But walk into a Banff Mountain Film Fest screening, and you realize that even though you may recognize 10% of the people there, the other 90% are strangers.

So when accidents in the mountains happen, as they inevitably do, it reverberates through the web, but by the time it reaches me, it’s usually died down to a gentle reminder to stay vigilant in the backcountry and to count my many blessings.

This time, it hit a little closer to home.

I spent last Tuesday morning accounting for people. It became clear, before the names had been released, that the people who fell several hundred meters down a steep couloir last weekend in an attempt to climb Joffre Peak were members of the VOC, where I made most of my university friends and many of the friends I have still. The odds that someone I knew had died took a sudden leap, and I surprised myself with how quickly I went into panic mode. I had gone to sleep the night before with a vague sense of curiosity about what had happened, but I woke up to heartbroken messages and a burning need to know who it had happened to. I looked for evidence that people were still alive. I hunted for Facebook posts that were more recent than the accident. I texted friends, “Just checking to make sure you’re ok.”  I asked for news in less-than-graceful ways. I worried and paced and felt guilty under the weight of finality. I realized how many people I’ve lost touch with.

Oh my friends, how many of you have I not seen in months or years? How many of your phone numbers have I lost? How many of you do I think of in the past tense, even though you’re still alive? “We used to ski together. We used to hang out more.” How many trips with you have I passed up? How many midweek get-togethers have I no-showed? I’ve been distant sometimes, and unavailable sometimes, and I’ve unintentionally screwed some of you over and allowed things to be awkward ever since. None of this seemed like such a big deal when I thought there’d be time to fix it later. What if there isn’t? Am I even allowed to still call you “friend”? Am I allowed to worry this much?

Finally names started to trickle in. One, and then another, and, finally, the third. Those people who died, I didn’t know them. But I might have. I have a lot of friends who did.

I feel like I won a horrible lottery, which to lose is unfathomable. Someone else lost. Some of those someones are people that I care about, and I don’t know what to do. I feel relieved, and guilty for my relief, and then guilty for my guilt, because it’s not about me, and nobody needs the weight of someone else’s guilt to be piled on top of their grief.

I have friends who have lost loved ones to the mountains before. They are able to talk about it much more eloquently than I am.  But I feel like I need to try, though I’m not sure why. Part of me feels like I don’t have the right to. But whenever I talk about myself here (which is, like, all the time), it’s because I hope that someone else might feel me and know that we’re in this together. Still, it took me a long time to figure out what to say, and to reassure myself that saying it wouldn’t make things harder for anyone that I care about. This post has been nearly-finished and un-posted for a week and a half.

I am a baby when it comes to grief and tragedy. I never know what to do or say, so I often freeze into a confused silence. I have been told that saying something is better than saying nothing. But I have seen the distress that is caused when somebody says the wrong thing. Grief is sharp and thoughtless words can add poison to the tip.

I didn’t know Steph or Neil or Elena. I hope that this post doesn’t just throw unnecessary noise at a tragedy that both does and doesn’t have anything to do with me. I just felt this one more keenly than others, and I know many people are feeling it much more keenly still.

Friends, whether you’re long-lost or we hung out a week ago, my heart has been with you since last Tuesday, even if I haven’t said as much.