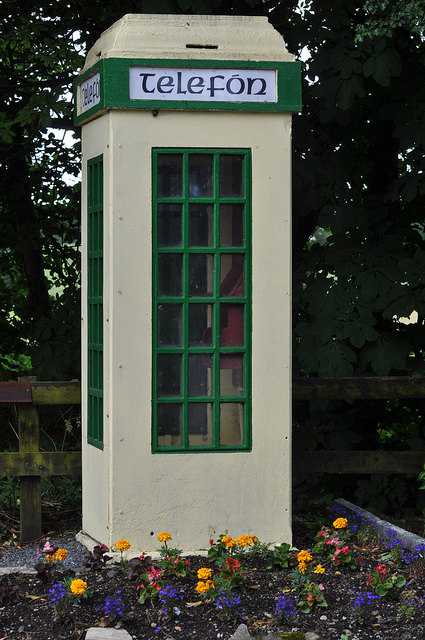 Today’s adventure happened entirely by accident. I was planning another rainy run in uncharted territory, or barring that, a friend had planned a civic elections research “party” which was sure to be an experience. (Hey, being a responsible, informed citizen is totally wild!)

But on my way to today’s job, I realized that I had left my phone at home, and that to get it back would require driving back across the city, then returning, either in the hour between the end of my teaching day and the beginning of a meeting, or in hour between that meeting and the research party, during which I had planned on running, writing this post and doing all my budgeting for the rest of the year. This 30 Adventures idea has got me packing things in.

So, after I’d recovered from my mini panic attack, I made the earth-shattering decision to leave the phone at home and conduct my day without it. In our tech-everything kind of life, going phone-free can be seen as an act of adventure, if not outright rebellion.

The main problem with not having your phone is that everybody assumes that you DO have it, so your life can easily become fraught with miscommunication (without you realizing it, because you are unable to communicate). It’s true that before cell phones existed, everyone survived just fine. But back then, NOBODY had cell phones, and life wasn’t set up around the fact that the option was available.

My big fear is people not being able to get ahold of me, and then being upset with me. Which is bad enough when you’re a people pleaser, but when you’re a freelance writer as well, and you’ve been trying to get in touch with editors and sources, and you’ve given them your phone number and then they call and you take over 8 hours to reply, well, that’s pretty much my worst nightmare as a noob.

Also, what if that cute guy from Tinder messaged me and I wasn’t around to respond?

After contacting the people I had promised to call during the day and now couldn’t (ie: my Dad), and the friend whose apartment I would be visiting (but whose buzzer number always eludes my memory) via email, it turns out there wasn’t a whole lot else to worry about in my separation from my phone. It would have been a different story if my car had (as it will one day soon) broken down on the way to today’s job and I couldn’t call to let them know. Or if I had forgotten to look up the address of my after-work meeting before leaving my house. But a little bit of forethought was enough to make not having my phone kind of a total non-issue. (Except that I have no photos to share with you, and my Instagram today will be super-lame. And also, I work on call, with “call” being an important part of the equation.)

Sometimes, the thing you think will be an adventure isn’t nearly as big a deal as you expected.