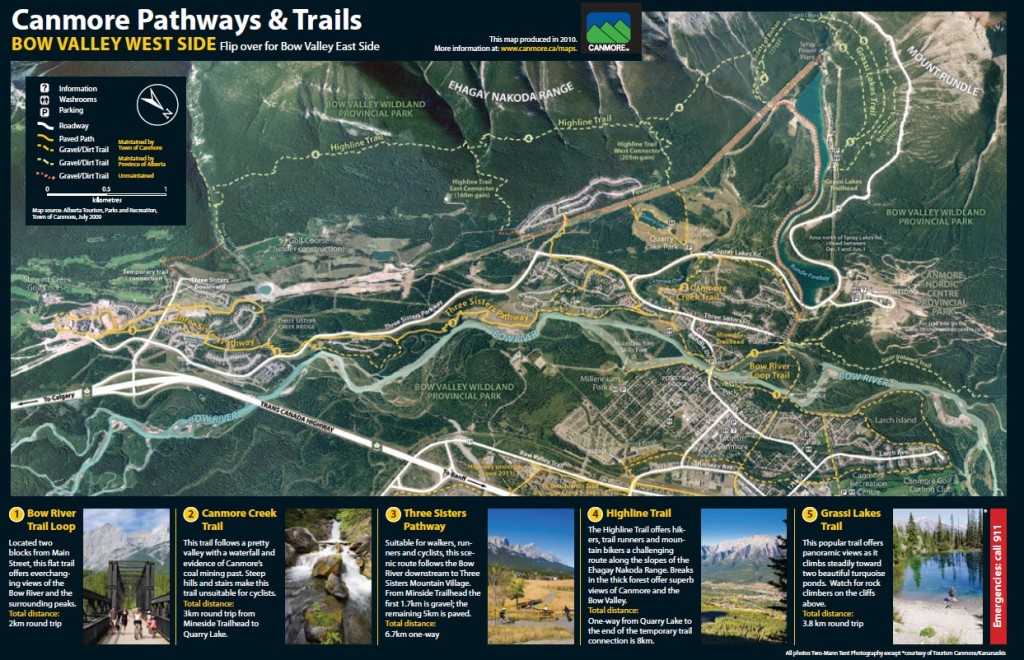 I got the idea, not surprisingly, during a mountain film fest climbing night that started out as a first date, and became (also not surprisingly) a reunion. One of those reunions where the friend I ended up sitting with (along with another friend, her work colleagues, and my date) was having a situation where at least three of her exes were also in attendance. Have I mentioned before how small the climbing community really is here? I didn’t see that guy again. Which is too bad, because he has met all my friends. (Actually, I did see him one other time, the next day -we both happened to be heading up to Squamish, and he gave me a ride. It was a relationship of convenience.)

The night went something like this: film about a crazy free soloer, film about Alex Honnold NOT free soloing something for a change, awesome slideshow by Sonnie Trotter, who is now my favourite celebrity, film about crag dogs, film about light, or something (which is actually about a bunch of skiers with go pros doing cool stuff at night wrapped in LEDs, but the filmmaker wants us to think this says something profound because we can’t just make ski films that look cool anymore -they all have to mean something now, the way skiing is actually more than just skiing, you know?). On second thought, that last one was probably screened at skimo night, not climbing night. The fests all run together after awhile.

Somewhere in all of this, probably while munching on a miniature Cliff Bar-Power Bar hybrid that was actually a mint flavoured brick, I realized two things: the first was that I needed a haircut. The second was that I had to be in Canmore this summer. So I decided at that moment to do both. It just felt right (and also, Sonnie Trotter lives in Canmore, so it must be pretty awesome).

You know when something just feels right? You decide to do something, or go somewhere -quit your job, end a relationship, start a new adventure- and things just seem to align? It’s as though this thing you have decided on has always been ready to go, just waiting for you to realize it and set it free.

This is how I planned my trip to Canmore:

1. The evening I decided was going to Canmore for July, I mentioned it to a friend, and discovered she was driving to Calgary for the month, so I had a ride.

2. As I began to consider what to do about my apartment, a friend sent me a message looking for a place to stay in Vancouver for the summer. That took care of my apartment and rent payments.

3. My plan of action in Canmore was to book a few nights at the ACC clubhouse, and then…camp? I hadn’t really sorted it out. When I called to book a spot, I ended up weirdly on hold for a long time. Finally, I hung up, thinking I would try the next day. But the next day, a friend who lives in Canmore texted, offering a place to stay for as long as I needed.

So, entirely without my having to try, I ended up with a ride, a place to live, and someone to take care of my apartment while I am away. The more I mention my plan to friends, the more friends I discover who will be nearby, or driving through, or who have friends who live and climb in Canmore. I know this is partly to do with my community -you don’t make climbing friends in Canada without having at least one Canmore connection.

But part of it, I keep learning, is this: speaking the thing out loud makes it real. Sometimes I am embarrassed about my dreams. I imagine people asking, “Why do you think you deserve that?” Telling the world what I want is vulnerable. It’s easier to scamper quietly through the dreamscape, stealing moments between checking my Facebook page and falling asleep to imagine a life a little bit closer to what I’ve always hoped it could be.

When I dare to say it out loud, though, I find that people are kinder to me than I am to myself. The response is almost never, “What are you thinking?” It is, without fail, “Oh, I might be able to help with that.” So, dreaming might be a solitary occupation, but making a dream happen? That’s a community effort. Like a barn raising.

I don’t know why Canmore is the dream-that-will-happen, or what it will turn out to be, in the end, but I know that the closer to it I get, the more I remember that it is something I have always wanted to do. You know how sometimes, when you can’t have something, it’s easier to forget you ever wanted it?

But now I remember: the slideshow I saw nearly ten years ago, when I was working at MEC, about a co-worker’s hiking trip to the rockies, and my boyfriend-at-the-time’s climbing stories. I remember deciding then that I would go one day. I remember trying to get out there last summer, but I had no car, no time and a broken back.

This past year hasn’t been easy. I’ve been broken and broke, and a few dreams had to get put on hold. I had to forget them for awhile. Sometimes you do what you have to do.

But then, beautifully, you have a month or two, or a week or two, or a year or more, when you are suddenly able to do what you want to do. And that’s when you get to remember what all those dreams were that you used to have. And sometimes, if you’re really lucky, and with a little help, you get to make them happen.