Coming back to Vancouver after two years on Bowen Island has felt like a homecoming. I didn’t realize how much I feel at home in the city until I left it.

Vancouver isn’t the only place I call home, though. I was born in Toronto and spent my early summers at the cottage in beautiful Muskoka. After high school, I spent a year at a college “up north” (which is how my family refers to the location of the cottage, two hours north of Toronto), and after university, I had a brief stint at a company that was based in Markham. I have plenty of history here, and many friends and family members to visit whom I haven’t seen in years.

Coming to Ontario always feels like coming home -the rolling hills, the brick homes, grandma (or “gramma”, as she prefers to be called).

I arrived at the cottage yesterday, and despite a looming deadline that has had me writing furiously (and wrinkling my brow, and questioning my ability to write anything at all), I managed to get in a swim and a walk. 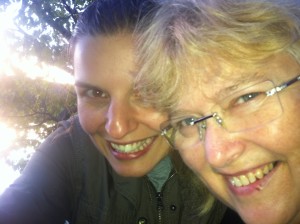 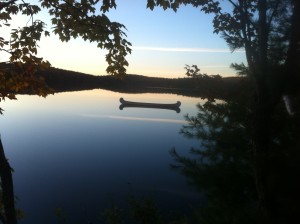 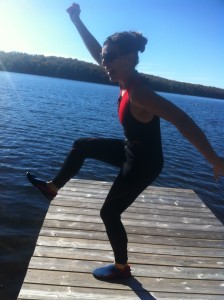 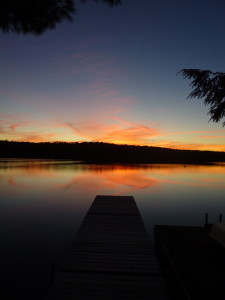 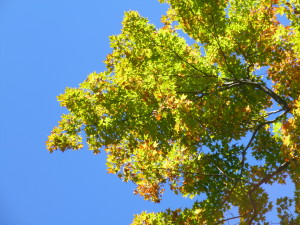