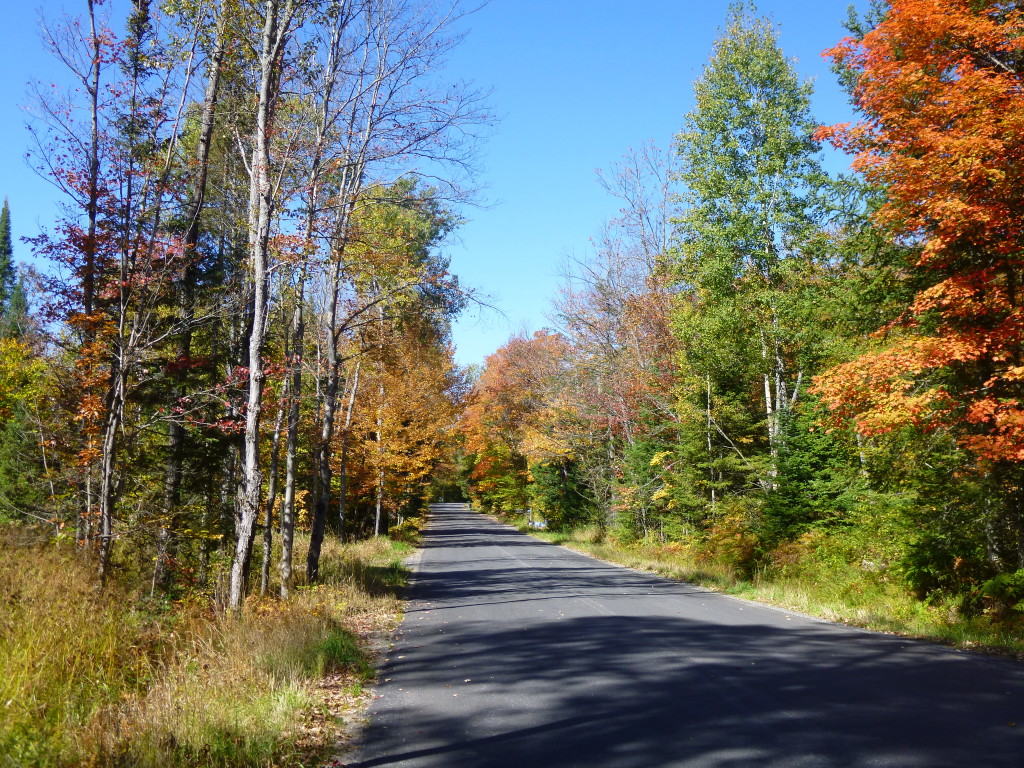 The road to success is lined with fall colours.

It’s September, which to those of us who never really left school, is the beginning of the year. Don’t hate me for this, but it’s time for resolutions. At least, it’s the time when I make resolutions, whether or not I really want to. I’ll be pleasantly sitting on the beach, minding my own business, and then BAM! September 1st rolls in breezily on a rain cloud to point out what a mess my fridge has become, and to remind me that I haven’t had a haircut since last fall, and that my tan will not hide my ice cream weight forever, and by the way, when was the last time I even attempted to publish something (Remember that little thing you wanted to do -write for a living? Is that still a thing or…). Yep, September is a bitch. So rather than let her swoop in and boss me around, I prefer to take charge. I’m ready for her: my fridge? That’s on the list for tomorrow. I also plan on restocking it with vegetables and low-fat protein items, in case you were wondering.

This year, not only do I have a little bit of extra time, due to being on strike, but I also can finally do the things I want to do without worrying about retaliatory back pain (because time heals all wounds, and have I mentioned my physiotherapist is awesome?).

This all adds up to having an especially long and unrealistic list of resolutions and goals. I should probably try to cut it shorter and remind myself of the bitter cynicism that always hits me once I realize that I just can’t be the awesome things I want to be -at least not all at once. At the very least I should prioritize so that I’m not so overwhelmed with my list that I end up watching youtube videos of seals that sound like humans while guzzling cookie dough ice cream instead of doing anything on it.

But I just spent a whole summer learning to be content with not chasing goals. I have practiced calm gratitude for myself and the good life I enjoy. I have worked part-time. I have taken naps. I have been thoroughly in the moment. And I’m done now, thank you. The over-achiever in me is feeling very well-rested and is venturing into IDNGAF territory, having been told to just go relax and read a book or something for the past five months. She will not be reasoned with, and the list will be what it is. Just to heap a little bit of added pressure on myself, I thought I’d share my list with you. I mean, that’s what all this preamble has been about, hasn’t it?

Within the Space of Only One Year, I Will Accomplish All (Or None) of the Following