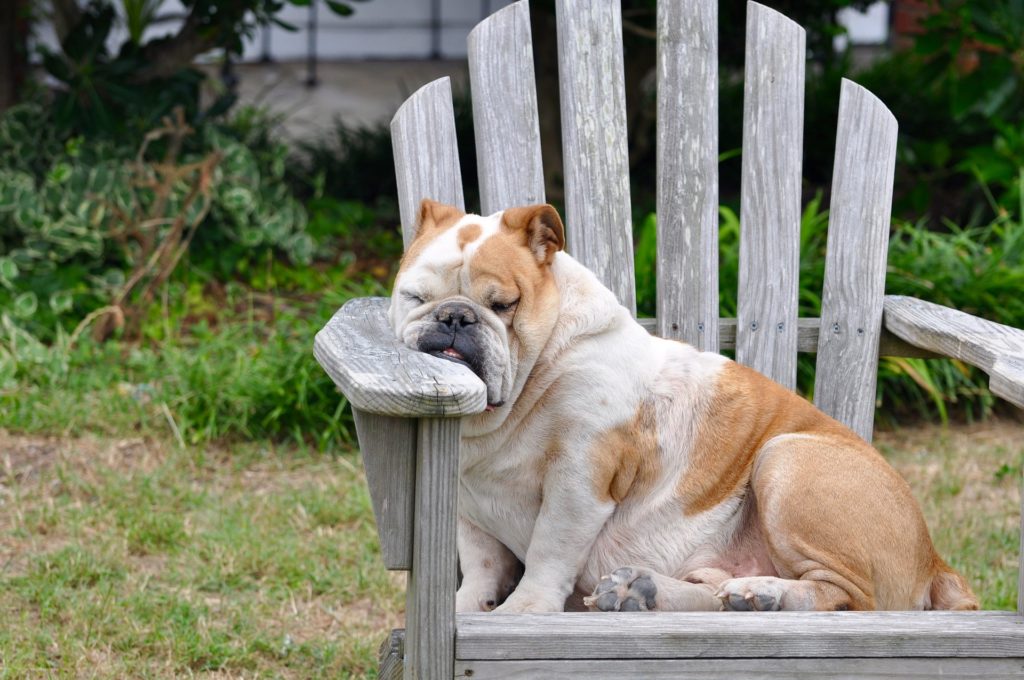 This August I stopped hiking. I also stopped climbing, running, writing and pretty much anything else that wasn’t sleeping and eating. It’s a strange thing that happens when you blast a hole in your life. All the mud and roots, birds of the air and fish of the sea that you’ve molded into a world for yourself (and it was good!) are just gone. They were there and now they’re gone, and it’s just you and your weird health issues and your sudden inability to string together written sentences, and your memories of hikes past, and other people asking expectantly what adventures you’ve been having lately, and having to answer, “Well, I walked to the coffee shop today – it was pretty epic.” And what does that add up to, exactly?

Almost two years ago, I came down with what I thought was a nasty head cold, except the cold never really materialized. Or it did, then went away, then returned, but I never actually felt better. For several months, I would drag myself to work, or more often, not, and spend the bulk of the rest of my time on my couch, trying to recover from the exertion.

Then sometime that spring, I got a filling, preceded by a triple dose of lidocaine because my inherent slowness extends to drug effects. (It goes something like this: “Can you feel this?” “Yes.” “How about now?” “Yep.” “Ok we’ll give you another dose.” “Still feeling it.” 15 minutes later *Half my face falls into my lap and stays there for the rest of the day*.)

As I left the dentist’s office, left side of my face in hand, I felt better than I had in months — like a fog had lifted. It was truly weird. The feeling didn’t last, but it was enough to get me to a point where I could go about my life like someone not haunted by the ghost of overlong daytime naps.

I more or less maintained this baseline through last winter, but when I started training for the firefighting tests, I found I wasn’t feeling more energized or much stronger – I was just getting sick, over and over.

And then, at the beginning of August, I was planning a trail run with a friend and suddenly realized I couldn’t do it. I’d been trying to get into a routine of yoga in the morning, run or hike in the afternoon. It had worked for awhile, but it was hard. On my runs and hikes, I often felt like I was dragging a lead weight around (the weight being my entire body) and all I wanted to do was sleep.

I cancelled the hike.

And just like that, the mountains weren’t an option anymore. Neither was running, bike riding, or even walking for more than half an hour at a time. And weirdly, I was relieved. It was like letting your eyes close at night when you can’t read another word of the book you don’t want to put down.

I wrapped a warm blanket around myself, gave in to the lure of my couch and spent the next month sleeping.

I did do one hike – a 2 km portion of a 14km trail I had run a couple years back. And then I went home and slept for the rest of the afternoon.

My Body, The Passive-Aggressive Boyfriend

When I stopped trying to do things, and started listening to my body, at first all I could hear was, “Bring me a pillow!” I was sleeping upwards of 12 or 14 hours a day. My muscles felt weak, like I had the flu, except I didn’t have the flu. My hands would tingle when my heart rate went up. I’d go for a short walk and have to sit down for awhile in the middle of it. I was often dizzy and lightheaded and my appetite swung wildly between nonexistent and I-will-eat-you-if-you-get-between-me-and-food.

I still don’t really know why. My body refused to tell me what I had done to offend it, preferring to sulk in silence, glaring angrily at me out the corner of its (metaphorical) eye while I brought it offerings of vitamins, medication, food and doctor visits, desperate to make it happy. If I could have, I would have dumped it and embraced the single life.

But since dumping one’s body isn’t an option, I moved on to Plan B: obsessing about it endlessly. I became fixated on my symptoms, and on other people’s symptoms. I ambushed friends and family with an endless parade of theories masquerading as idle chit chat. With a few exceptions, my life shrank to the three block radius around my apartment. I scoured the internet for explanations, searching blog posts and forums for people who had experienced what I was experiencing. During one dark period, a tiny home documentary triggered a sudden belief that I had MS. I was desperate for a reason; even if it was something I couldn’t fix, I wanted to at least know why my life had stopped dead in its tracks.

“Are You Sure You’re Not Depressed?”

Everyone knows about my mental health history. I write about it pretty frequently. I talk about it openly, in appropriate contexts – not, for example, when I’m in the middle of teaching a grammar lesson (“You know, past participles remind me of the time I failed a university course because I couldn’t get out of bed!”)

So it’s understandable that helpful people, including my doctor, would delicately suggest that my problems might be of the mood disorder variety.

Physical and mental health are not two separate things. When I was depressed, it affected my body. I was tired a lot. I was cold all the time. Managing anxiety and depression is an energy-consuming task. And as I tried to figure out how to stop being so tired, I found that what helped was sometimes similar to what helps when I’m too anxious or inching towards depression. Good nutrition, quality sleep, going easy on myself over everything I can’t do today.  B vitamins. And now that my fatigue is starting to clear, a lot of the anxiety I’ve had building up over the past couple of years is also moving on to greener pastures.

I am completely convinced that the mental and physical are enmeshed so completely that we wouldn’t have any idea where to begin separating them even if we knew the extent of it. Both should be addressed, and both treated with equal gravity.

Instead, when my doctor suggests that maybe I’m depressed, I know what the outcome of that diagnosis would be: a possible prescription for an anti-depressant (should I want one) and the end of the road for treatment, unless I had lots of money to throw around or energy to hunt down resources that are limited and difficult to access.

“Are you sure you’re not depressed?” is a legitimate question. But to many, the translation sounds like, “Are you sure it’s not JUST in your head?” And the solution is not a plan of action, but rather to change your attitude. This is not acceptable. Mental health needs to be taken more seriously, (with actions like offering accessible care to back up that newfound seriousness).

My reality this time around was that my mental health felt pretty good, especially given the fact I couldn’t do many of the things I normally would be improve it. But that isn’t everyone’s reality, and hasn’t been mine in the past.

Getting Back to Normal, or “The Shakes Are a Good Thing”

In September, I went back to work. The school year had started, I was tired of my couch, and I had big plans for my savings account. I envisioned a heroic return to my former life. The first week, I managed a day and a half. So I wasn’t exactly Wonder Woman (though most of my clothing was fitting like superhero tights). It was something.

I got it up to 3 days a week with a crash on the in between days, and eventually the crashes subsided.

I started the climbing course I had registered in before the Long Nap of 2017 had hit. The first class, I managed about 3 laps of a 5.6 before my entire body started shaking and I had to stop. The next class, I managed a couple more. Every class, I would push a little harder and the wall of full body shakes would recede a little further. “The shakes are a good thing!” said my kinesiologist friend who is also in the climbing course. I think I must have given her major “wtf” face because she felt compelled to explain that muscles get shaky when they are learning new movements or relearning old ones. Basically, my body was just getting back into the swing of things in the most dramatic possible way. Like the boyfriend I wish it weren’t.

I am still adding things back in, and worried I will hit my limit before I hit “normal”. I am actually terrified that I haven’t seen the end of this issue and I’ll wake up one day in a month or six and be right back where I started. I still have a few more theories I want to run past my long suffering doctor (who is amazing and has never once made me feel like I was being a pest).

Things have changed, or rather, I have. I have found joy in all sorts of places I wasn’t expecting to. I’ve mellowed out a bit (more). I’ve had to choose where to spend my energy because there isn’t much of it, which has added up to a sort of mental decluttering. I’ve gotten much better at saying no (because it’s much easier to say when you can’t than when you don’t really want to).

But I went hiking on Saturday for the first time in months and it was so good to be home. I wouldn’t trade the wild for anything. 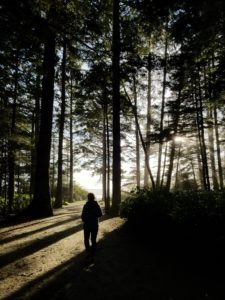