It’s officially the summer of stone and surf, and I couldn’t be happier. Did I steal the name from a hat I saw at a shop in Revelstoke? Yes. Do I care? No. I might have to buy that hat. We’re headed for the stone in Canmore, by way of Revelstoke, where I’m hanging out at the Modern Bakeshop with my travel buddy, listening to Joni Mitchell and drinking iced tea with a candy-cane-spiraled straw.  We left yesterday morning and had an easy drive to Revvy, where my friend Pascal happened to be in town for a mountain expedition, followed by an ultra trail race.

Pascal was nice enough to take us for a mellow run through the Flats, where we took breaks for photo shoots in the tall grass, because it was just that beautiful. It was so beautiful, in fact, that I was inspired to take my first video ever for the blog.

Since pictures speak louder than words (especially when I’m wrecked from spending literally days trying to write a 400 word article, and am pretty sure that whatever I write now is going to come out sounding like my teen diary, which you might find entertaining, but not the in way that I would prefer), here are a few that I took with my phone yesterday. 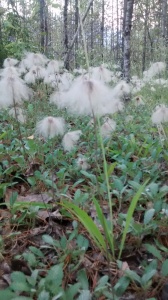 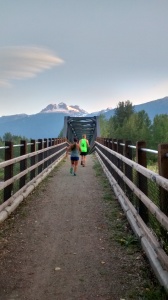 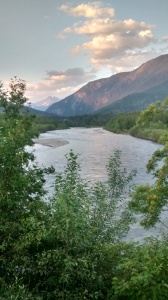