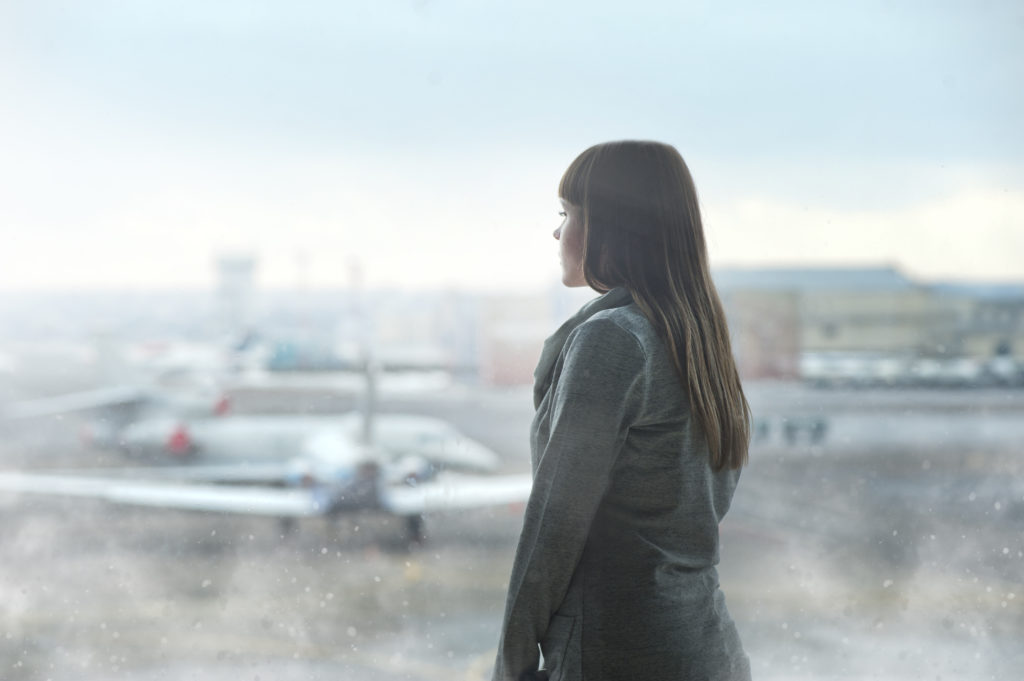 I am subscribed to a dangerous email list. It’s called YVR Deals, and it sends out an email whenever a really cheap flight deal is happening out of any of the airports near Vancouver. Every time one of those emails arrives, I have to decide whether or not I want to take a trip. Or, more accurately, whether or not I can figure out a way to afford an unplanned trip. And the destinations are tempting. Last year, I went to Guatemala for under $300. But I missed out on Thailand, Alaska, Bali, London. Each place beckons with the siren call of “How can you pass me up?”

Today, it was New Zealand. And you know where the one place in the world that I’d like to be right now is, as I glance back and forth between my list of deadlines and the rain outside? New Zealand. I honestly considered it. And then, like I’ve done with the men I’ve dated who were lovely but who would’ve cost me too much, I said a bittersweet goodbye. Maybe one day, if things change.

It’s funny how not taking a trip can feel like a loss. Usually, we talk about the trips we did take, and maybe that’s why. My Instagram feed contains very few “what I did at home today” pics. Or “That time I didn’t visit Europe” albums.

Sometimes I need to remind myself that not going to New Zealand is a valid life choice as well.

So it is with gratitude for what I have and a minimal amount of “ugh” ing that I reminisce today about the trips I didn’t take.

My flight was booked, and my midnight marathon paid for. I was up to 14km for my long training runs. I had pitched the climbing story and the running story to editors in advance, and was in touch with the tourism board in Iceland. I had taken an Icelandic language course and won a CD of up-and-coming Icelandic musicians in a Twitter-based scavenger hunt put on by Iceland Air.

I then I broke my back. I tried really hard to heal faster than the average human so that I could still go, but it didn’t happen. I could have gone anyway — sat rigid through the 12 hour flight and moved gingerly through my itinerary — but I couldn’t have climbed, and the marathon was out. I couldn’t have written any of the stories I had promised either.

I would have been ok, but it wouldn’t have been the trip I had been planning for months. So I gave it up.

I hear the midnight sun is overrated anyway.

When I was doing my teaching degree, my Dad met someone who had connections at an international school in Sri Lanka, and that became my graduation plan.

I researched teaching jobs, surf spots and the local climbing scene (there wasn’t much of one when I was looking, which made it even cooler).

And then I got hired on Bowen Island, not in Sri Lanka (there are a few minor differences, mostly of the climate and geo-political variety).

But I have a travel guide for Sri Lanka on my coffee table that I bought pretty recently, so apparently, I haven’t given up the dream.

But maybe I should. It’s a really long plane ride and I’d probably develop deep vein thrombosis or something.

A friend of mine moved up north about a year and a half ago, and I thought this summer would be a great time to visit. I had the time off, I had a car I could drive (and might have even made it all the way there), and I had a free national parks pass. My friend was going to be away a lot over the summer, but I was sure we could make it work.

And then I got really tired and trip planning took a (far) back seat. Once again, I wanted to save the trip for when my body would cooperate. Maybe next summer.

Or maybe not. I mean, it’s mostly trees up there anyway. We have trees where I live too.

In university I spent a semester at Melbourne Uni, and was determined to see everything in Australia while I was there. I also had an idea for a project that involved visiting the world’s disappearing places and species, and the Great Barrier Reef sure isn’t doing too well.

I had big plans, but no money (literally no money – I was eating ramen noodles and spreading out a giant chocolate bar over several days as a meal replacement). I opted instead for a cheap flight up to the gold coast, land of beautiful beaches and vacationing Irish people who like to party. It was not the same vibe, but I found a really fun hippie town where I met a guru in a bookstore.  Sometimes our limitations lead to far more interesting experiences than we would have had otherwise.

There will be other quickly bleaching reefs.

A couple of years ago, I found out about a contest where you could win tuition to an Irish post-secondary program of your choice, provided they had accepted your application.

I began researching MFAs that I could do in Ireland. I worked out a budget, including how much writing work I would have to pick up to be able to live and study in Ireland without going further into student debt.

The plan fell through when I failed to get the St. Patrick’s Day photo I wanted (because an Instagram post expressing your love of Ireland was one of the very scholarly contest entrance requirements), and realized I wasn’t going to win. The budget didn’t work when “not winning a contest” was factored in.

Ireland is basically Vancouver with an accent anyway. And possibly even more rain.

Plans fail for all sorts of reasons. Choosing not to go is ok. These places will all still be there when I am able to say yes again. Except maybe the Great Barrier Reef.