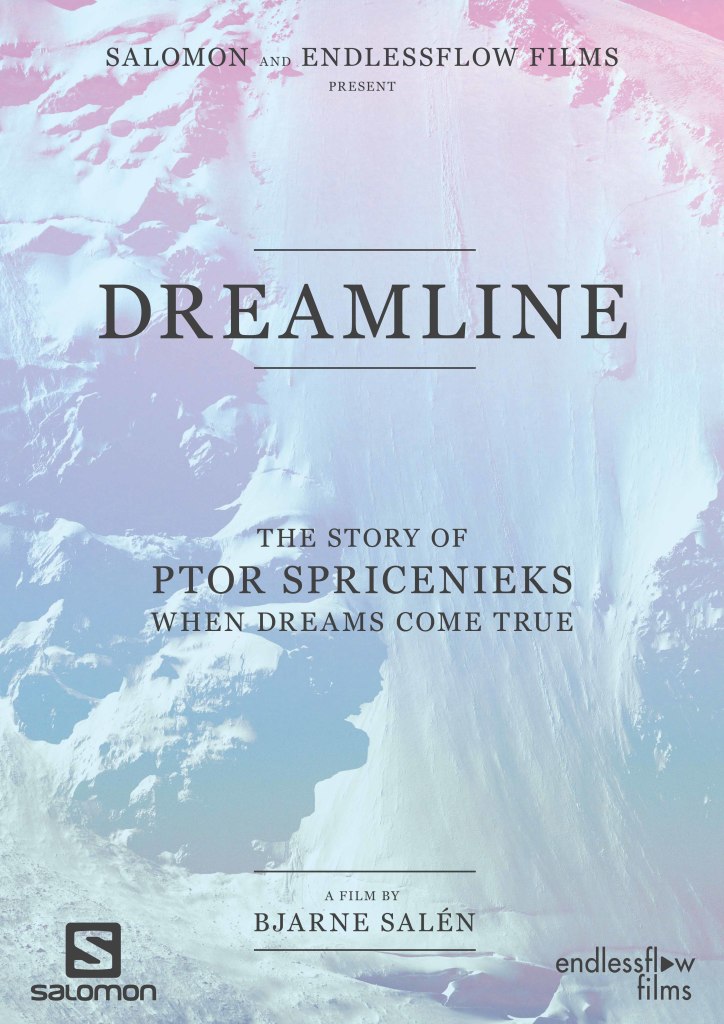 This weekend, I went surfing and beach running, sang a song at an open mike night and twisted my knee. I also had pretty limited internet access, so those stories have yet to be told properly.

But that’s for another time. Remember when I wrote about the 5 adventures you should have before Christmas? Today, I’m checking another one of my list. I’m super excited to be heading to the Vancouver International Mountain Film Festival‘s Ski Mountaineering Night. VIMFF, which has been growing steadily since it began in 1998, hosts their main festival in February, with the aim of fostering connections within the mountain sports community in Vancouver and North Vancouver.

Their fall miniseries, which started yesterday and runs through Saturday, is also pretty good at fostering stoke. November needs that.

Unfortunately, tonight’s show is sold out. But don’t despair -there are two more Reel Rock screenings (my usual go-to show) and a mountain biking night that haven’t quite sold out yet, so get your tickets fast!