It didn’t snow much on the West Coast this year. The ski season started sometime in late December and ended about two weeks later. At least, that’s what most of us thought.

A few die hards (read: season’s pass holders determined to get their money’s worth) trudged up to the hills in the rain or the heat of the sun, more as an act of defiance than one of enjoying the day. Some of my backcountry friends went out into the mountains hoping to find the powder a little further afield -higher up or farther north, but most came back with dismal reports of epic hikes to the snow line, highly variable conditions, and some combination of ice-crust-rocks. These were not so much ski trips as reconnaissance missions.

As someone who clicks into survival skiing mode at the mere suggestion of a crusty section, I found the news disheartening, to say the least. So, like most of my fellow citizens of the Pacific Northwest, I settled for sitting around and admiring the (really early) cherry blossoms, all the while grumbling about the tragic loss of a ski season. 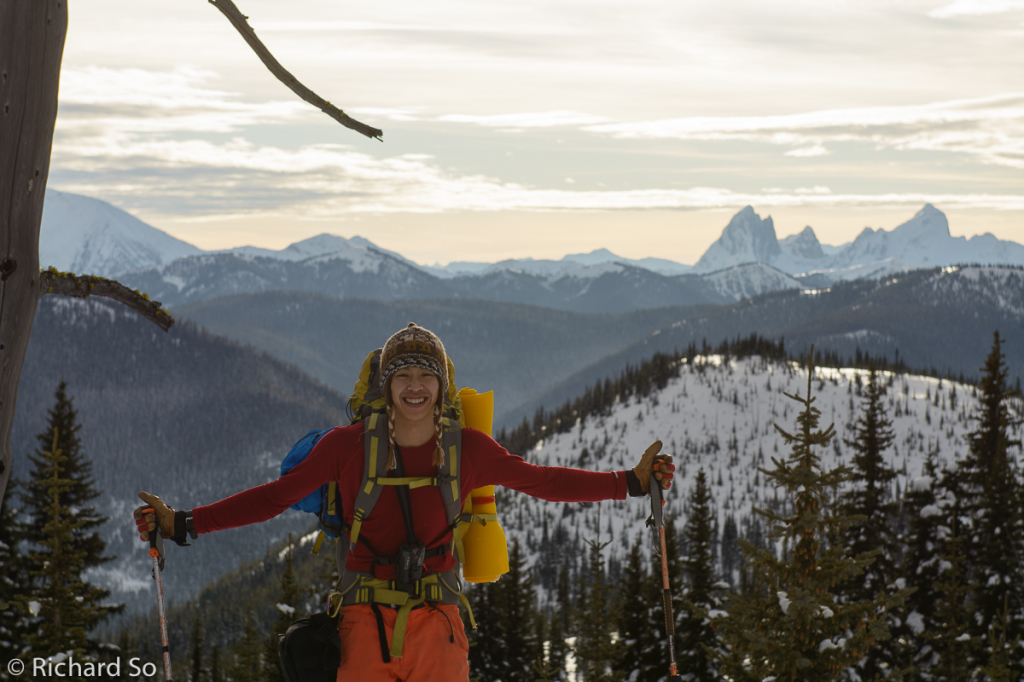 Rich So (or Rich So, for short) is a friend of mine from university. I met him on a hiking trip nearly ten years ago, which is impossible, because there’s no way I’m that old. He hiked at my pace for long enough to have a nice conversation, and then fell into his natural rhythm, which is about 10X faster than the average human. Over the years that I have known Rich, he has gone on epic skiing adventures, epic climbing adventures, ultra trail-running adventures and epic sailing trips. He has also become a gourmet chef and pie-maker, and an excellent photographer, as well as befriending half the population of Vancouver. (Once, I was in a writing class, and the instructor was telling a story about sailing with a friend, who turned out to be Rich So). He has done all of these things while working full-time as an engineer, and without owning a car.

If life is 90 percent attitude, then Rich So is living proof that your ski season is as well. No snow? Nice try. Rich found snow. 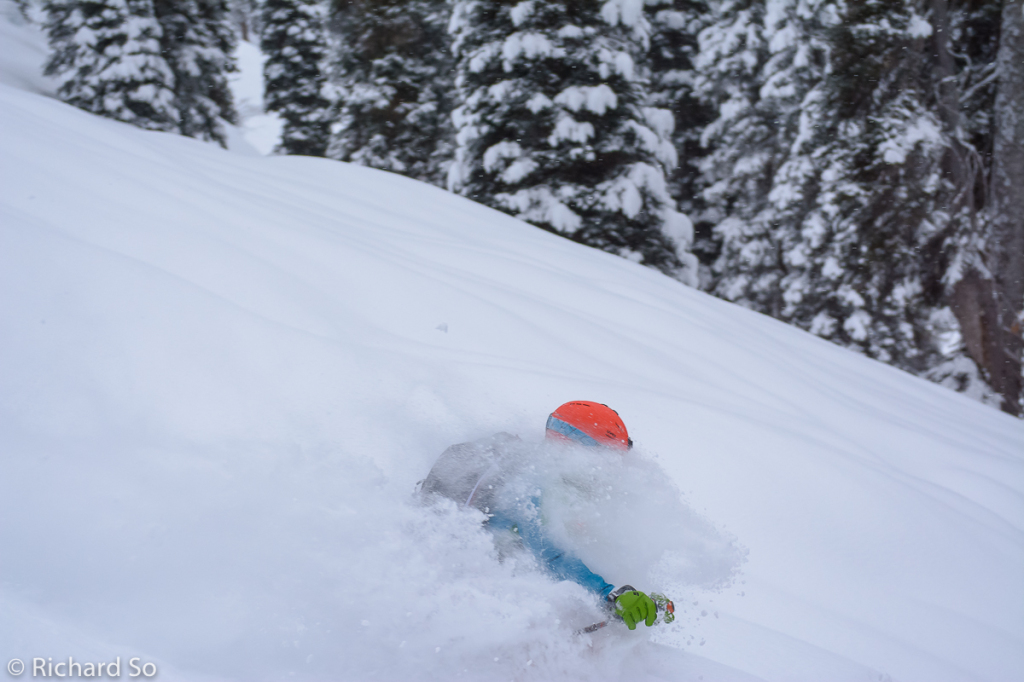 Was some of it crappy, icy, crusty snow? Sure, but some of it was soft, powdery, awesome snow. Did he sometimes have to hike halfway up a mountain with skis on his back to find it? Sure. But he did it with a goddamned smile on his face. 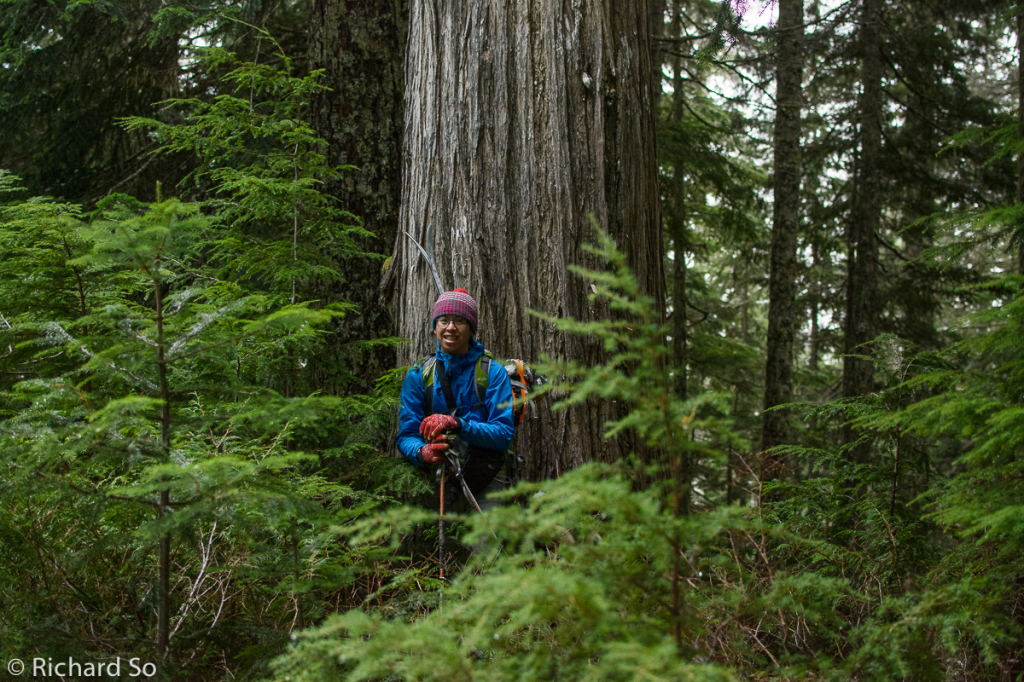 In fact, while the rest of us were complaining about the conditions, Rich was too busy posting photos from another awesome weekend ski trip to join in. It’s been kind of obnoxious, actually. In the face of a horrible ski season, Rich has had a pretty great ski season. Better, in fact, than many (all?) of the ski seasons I’ve had when the conditions were good. 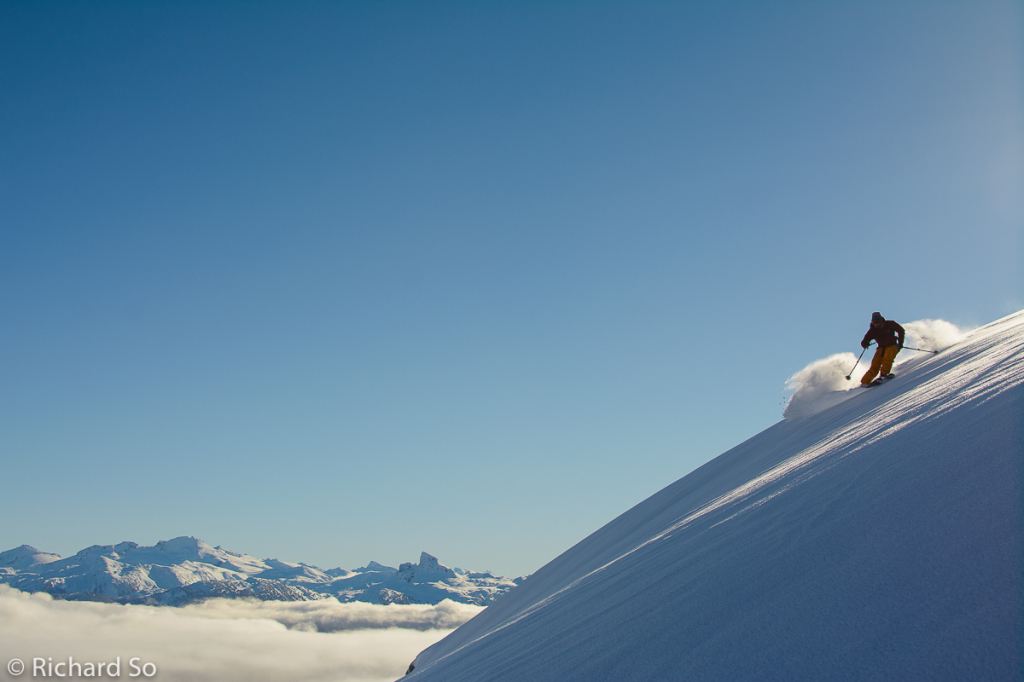 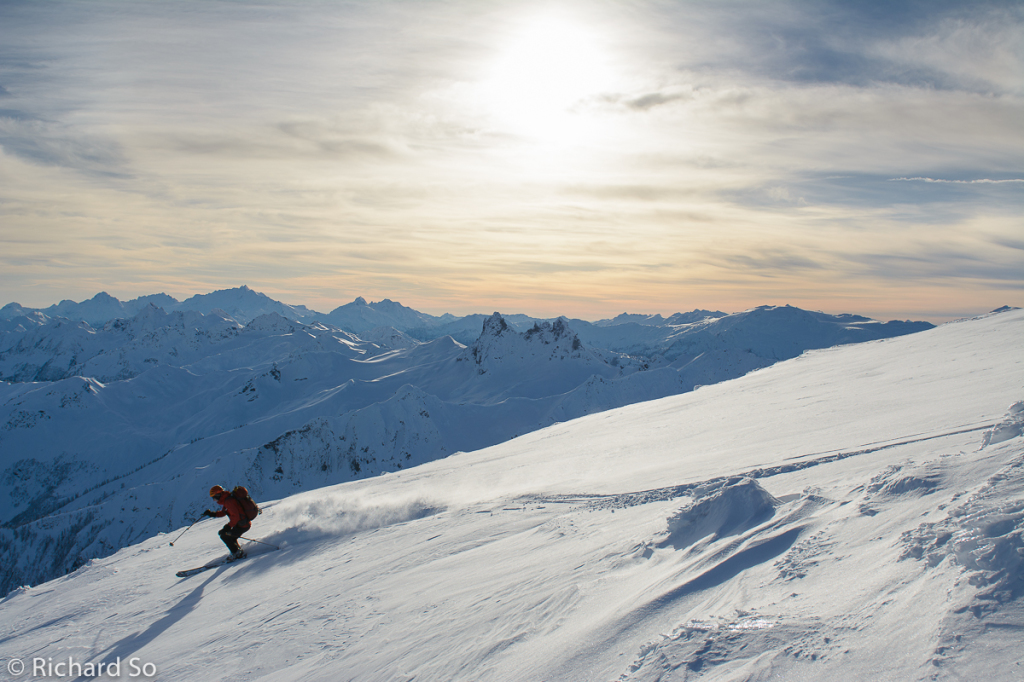 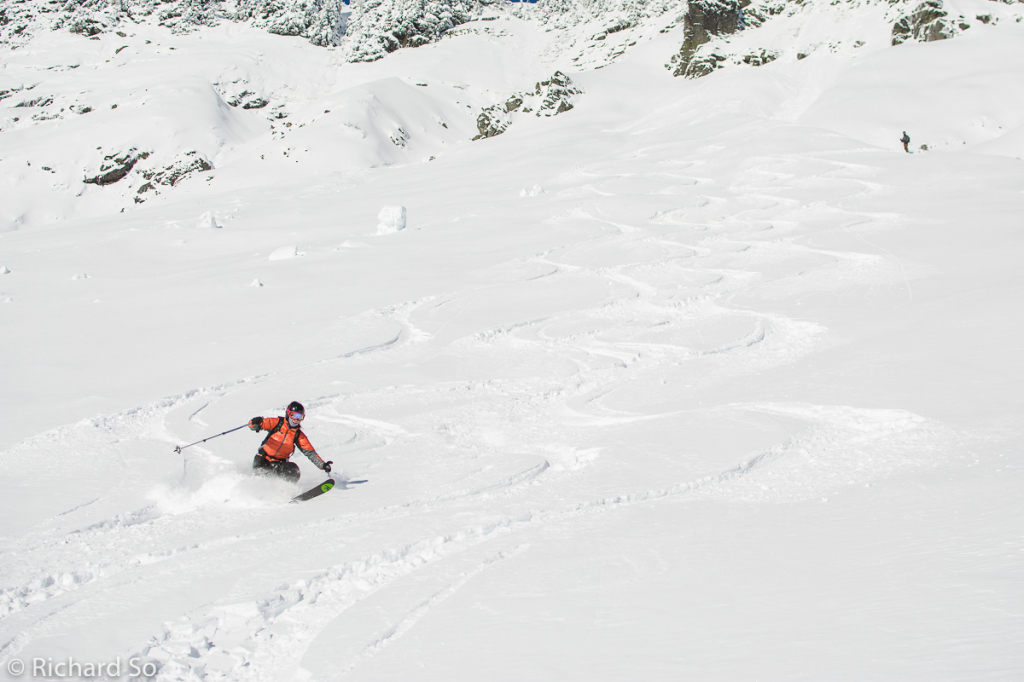 Do I wish I had Rich’s skiing abilities? Heck yes. But if I had to choose, I’d take his attitude instead. And also, his pies. He makes really delicious pies.

If you’re interested in what your season could have been like this year, check out Rich’s Flickr stream. It’s epic. If you’re looking for inspiration and/or beta for your next backcountry trip, he’s got a sweet blog too.

Because he’s just that awesome, Rich has curated a selection of his photos from this season for us -scroll down to have a look. Rich says, “I had a hard time picking out some photos for you, turns out I’ve been skiing a lot this winter!”

Enjoy, and remember, snow is what you make it.

Note: For the record, Rich is a pretty laid-back guy, and probably wouldn’t have agreed to let me do this if I had told him I was going to spend the whole post talking about how awesome he is. Sorry Rich (not sorry). 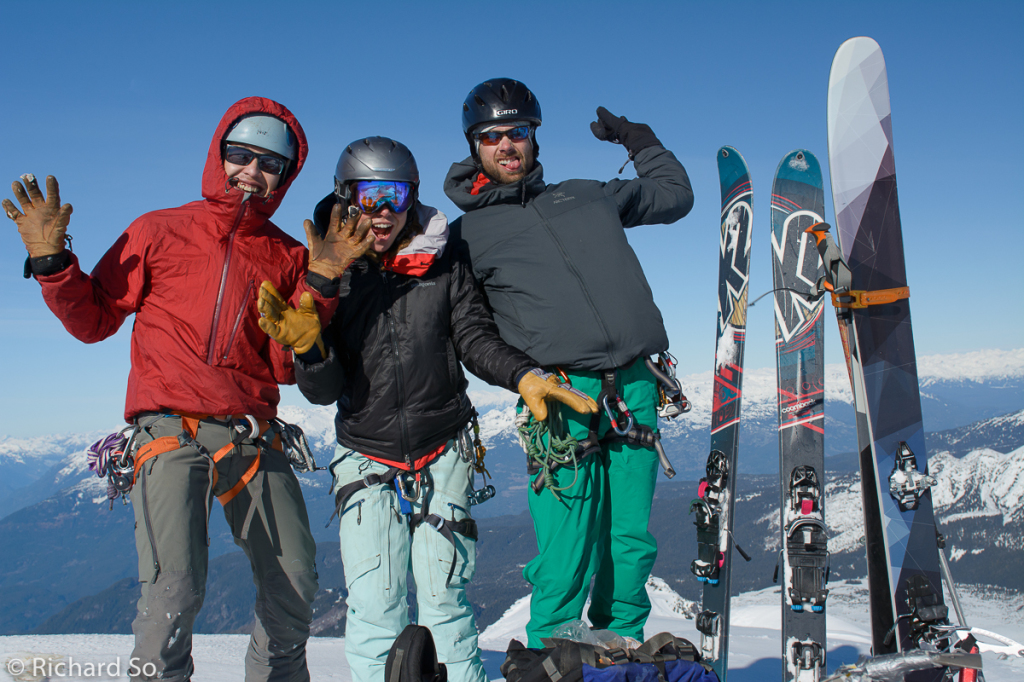 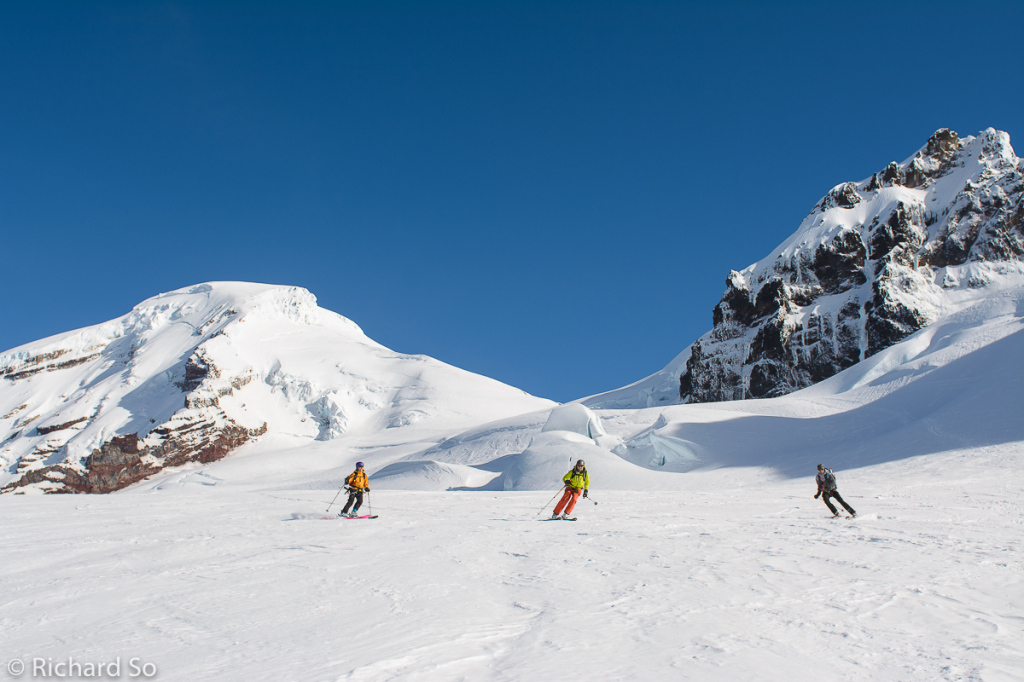 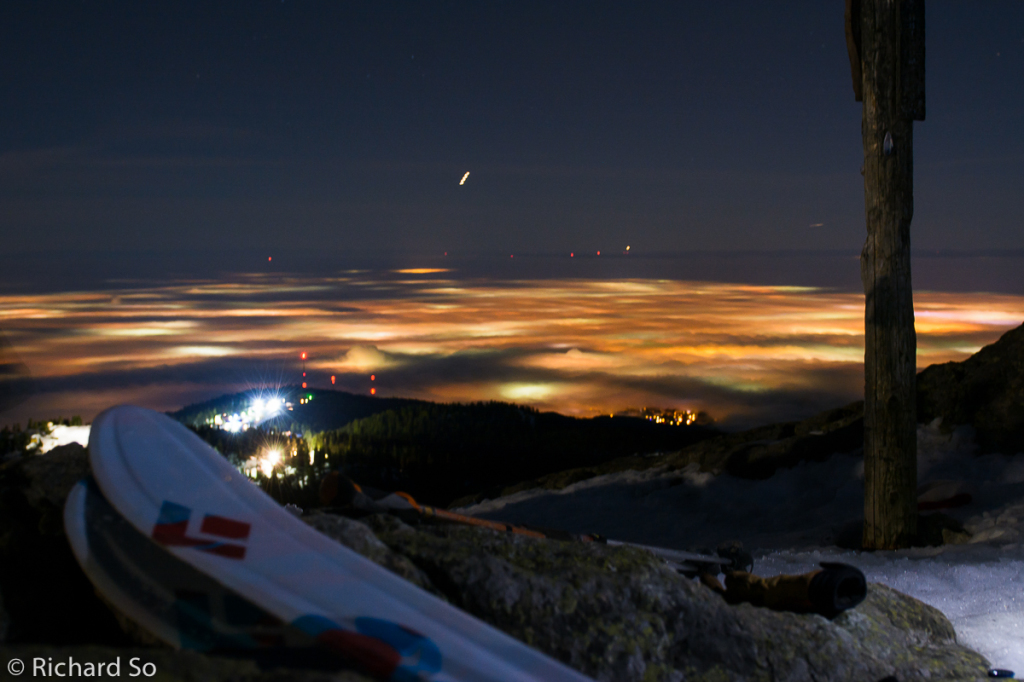 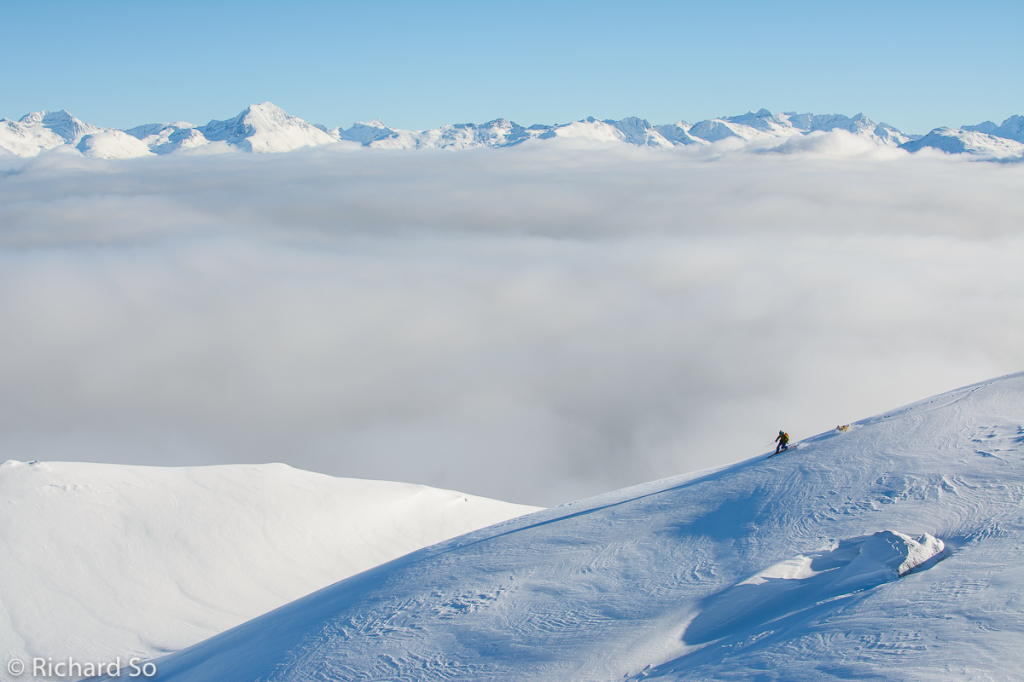 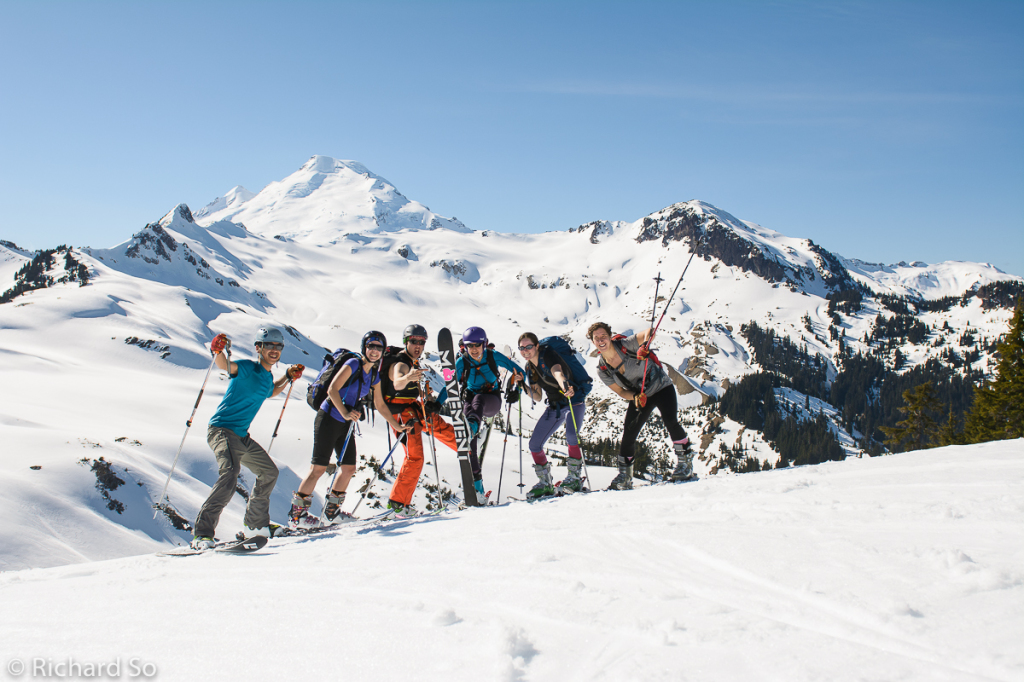 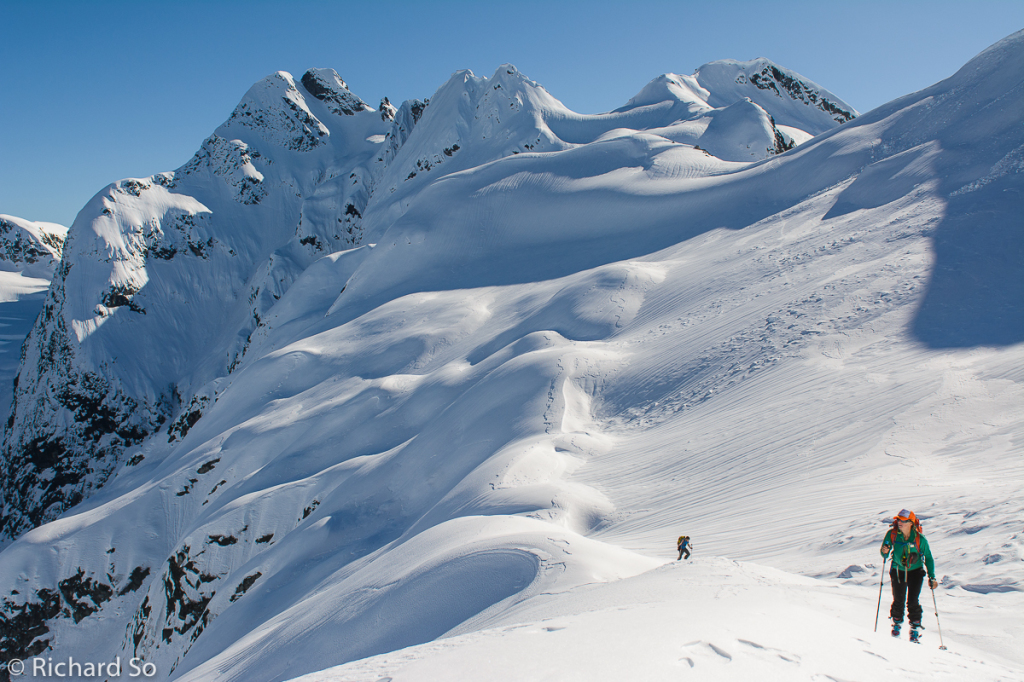 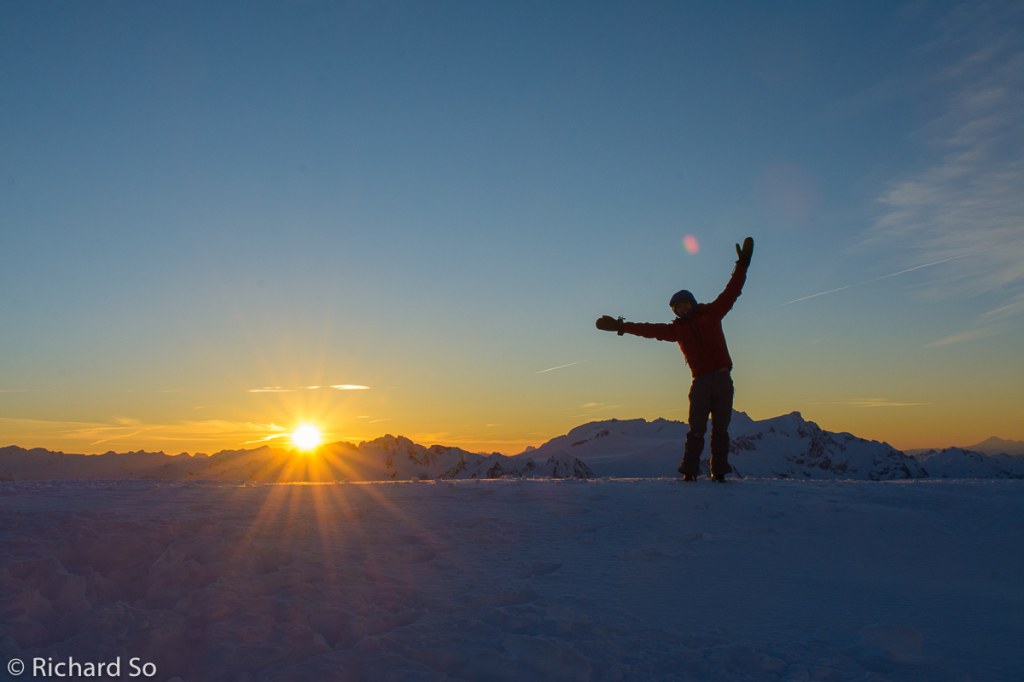 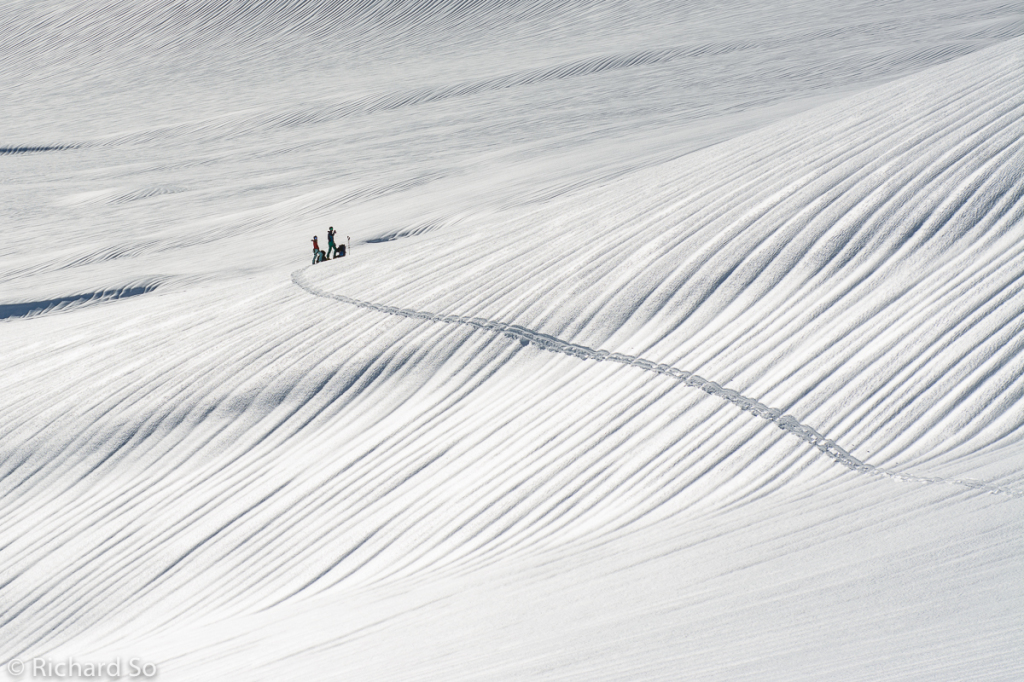 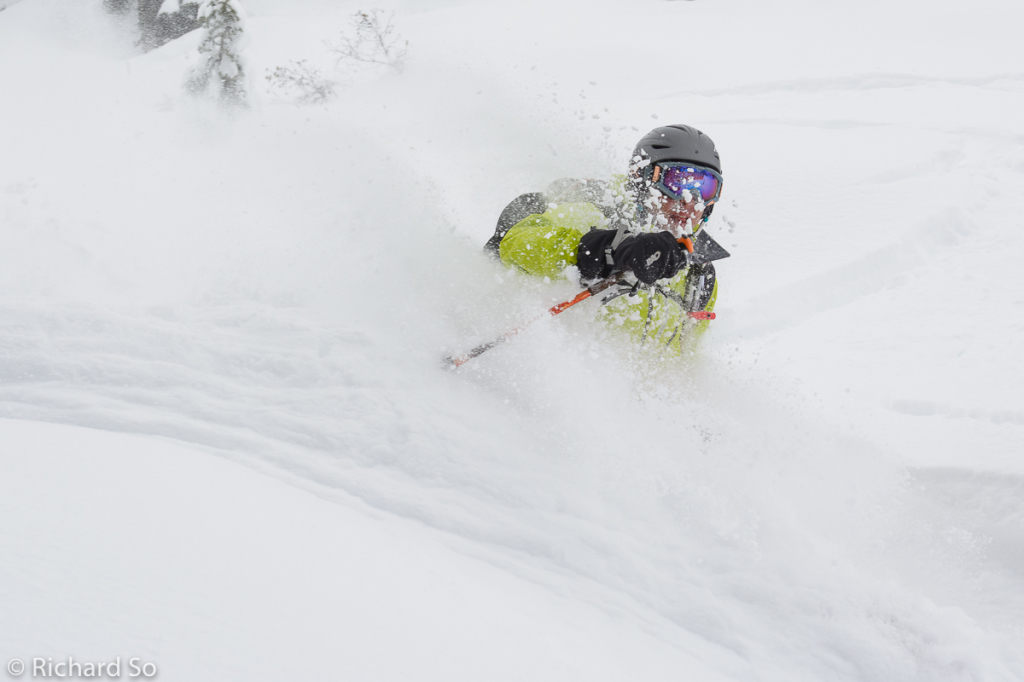 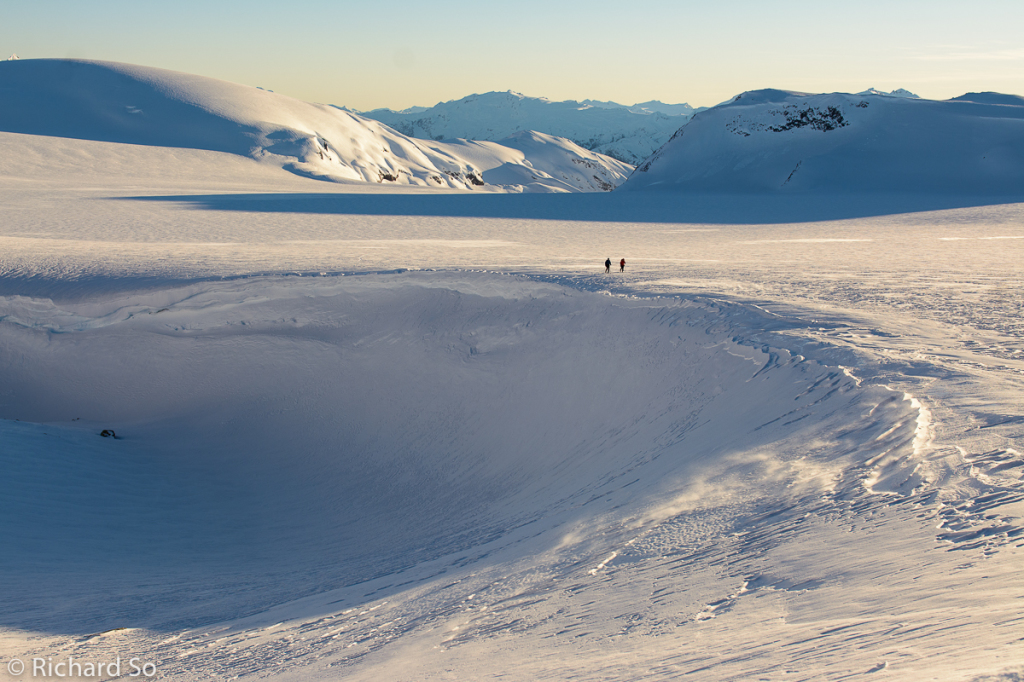 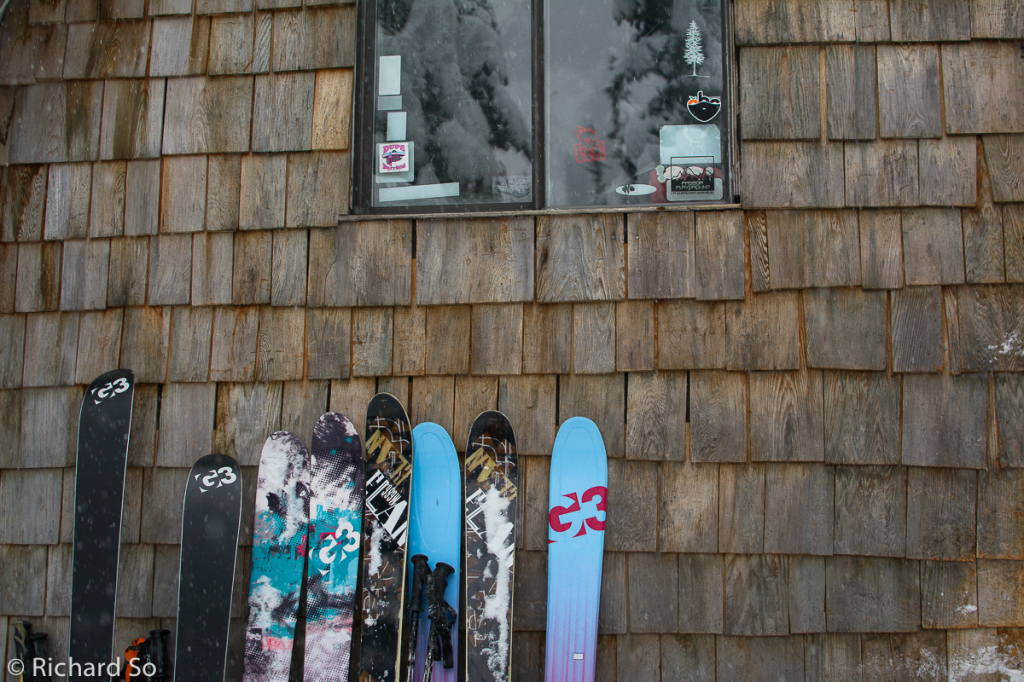 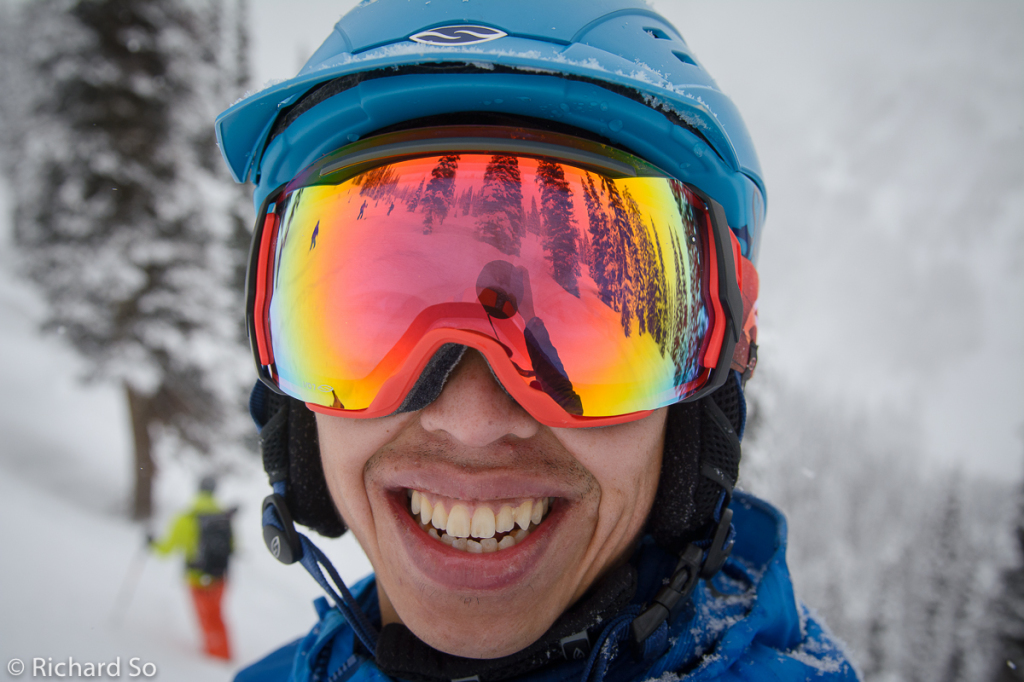